Wringin' out a new rifle

Hey folks,  Well I recently got an AR-15 and got some good range time with it.  Me and the BIL got out to the range to put some rounds through the new gun.  BIL built this one for me and he did a great job.  BIL is an ex army ranger and was a weapons instructor so I got some good training and instruction to say the least.

Here's the BIL getting some ammo together 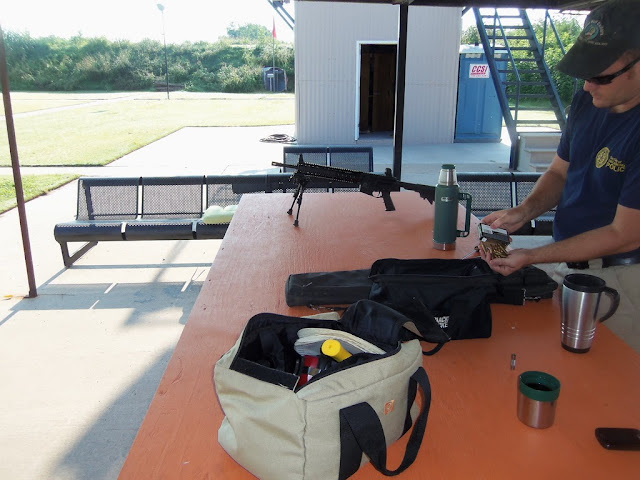 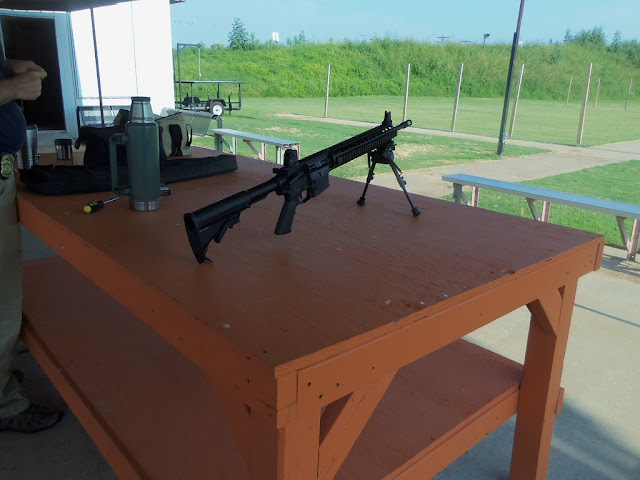 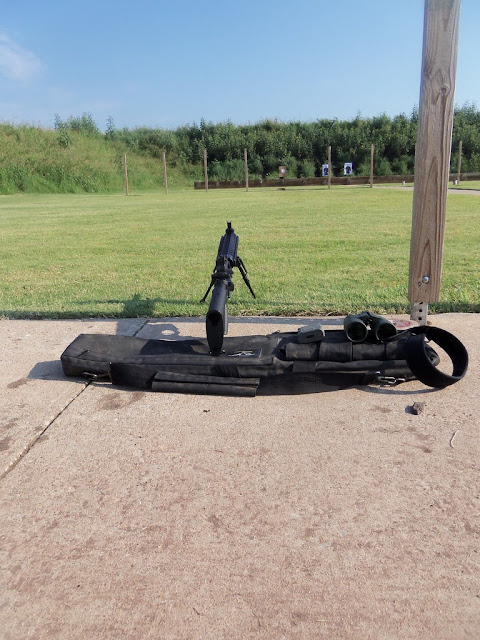 the gun shot awesome.  This is one he built for me using an LAR Grizzly 15 upper and lower.  Barrel was a 16" unfired DPMS barrel that he got as a swap out from someone who upgraded their barrel right after buying it.  It's a single stage trigger, and a basic stock and grip setup and a 12" free float quadrail.  I don't have much to compare it to but I sure liked it.  It felt great, worked flawlessly and I actually shot it pretty good too.  So I can't complain. 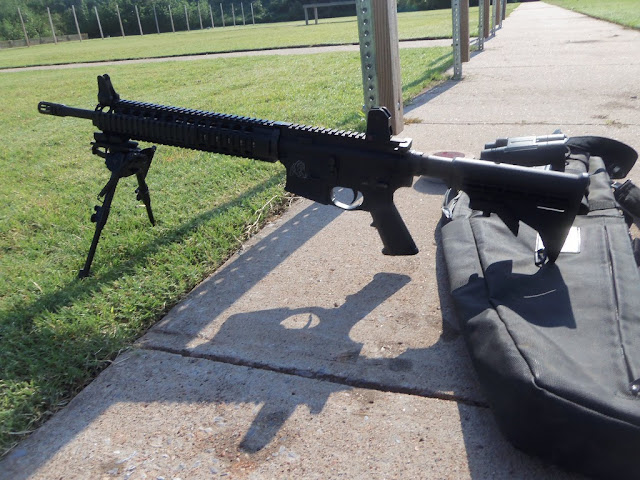 Well after the sight in we headed to the rifle coarse and I left the camera behind, on accident, and didn't go back for it.  The course was awesome and they had something called a 9 hole box that's basically a tactical shooting exercise that is pretty challenging to say the least.  Then we did some different shooting positions from various ranges from 25-200yds.  Anyways...It'll leave more pics to look forward to next time.  I did get one pic of yours truly shooting offhand. 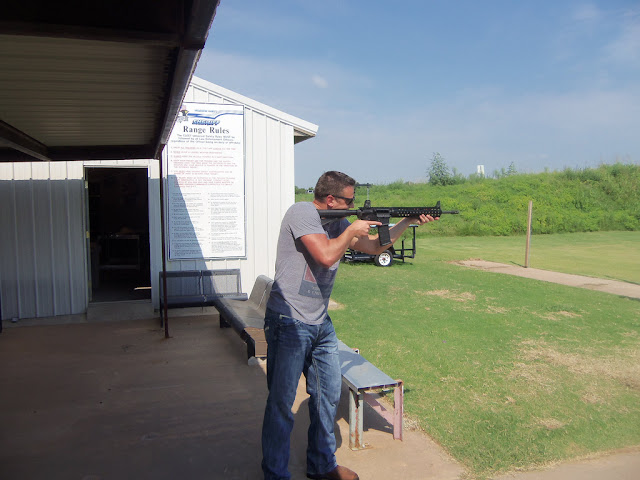 Well to say I'm hooked would be an understatement.  And so the sickness begins....

Trying out a new pole a the ponds

Well my daughter turned 5 last week, man time is really starting to fly.  One of her gifts was a new fishing pole so we had to try it out of course.  Fish were biting right away so this made for a fun trip. 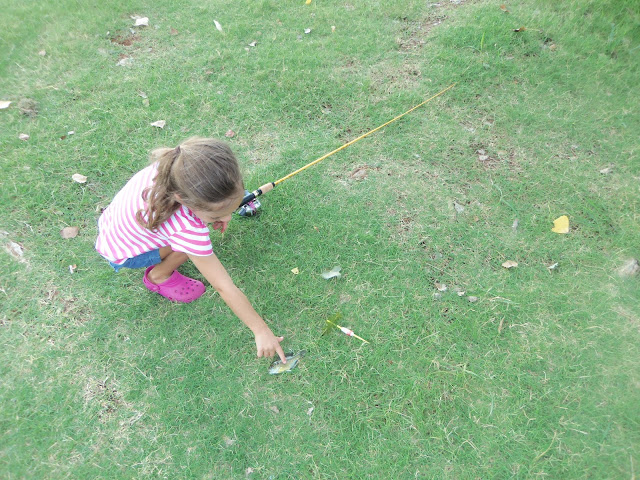 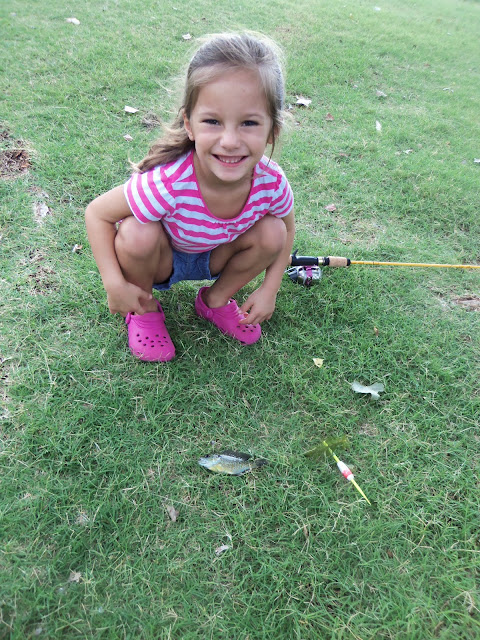 New pole seems to be jinx free and working fine 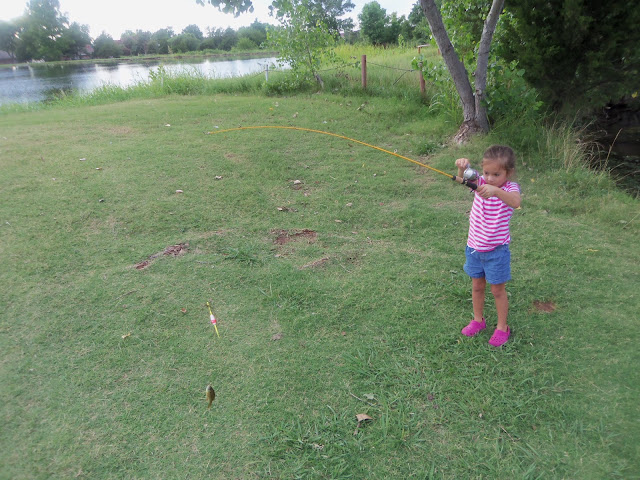 Bel likes touching every fish and admiring their colors 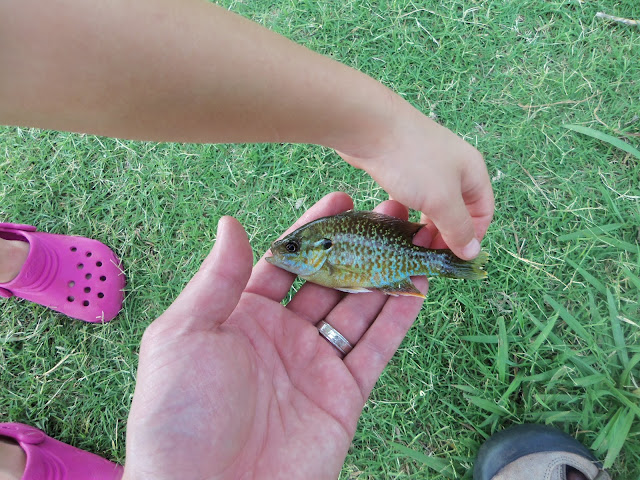 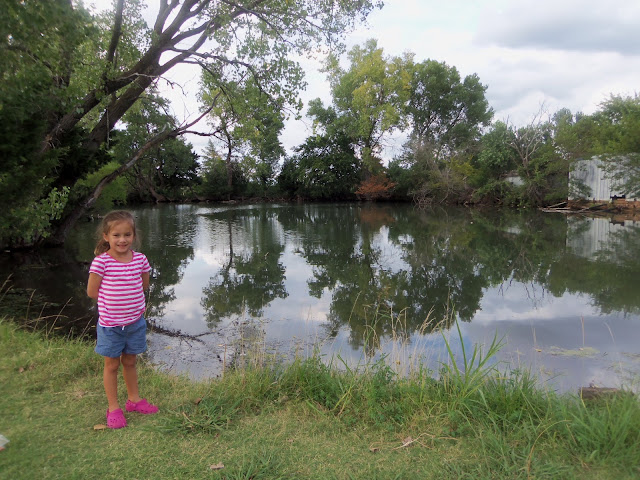 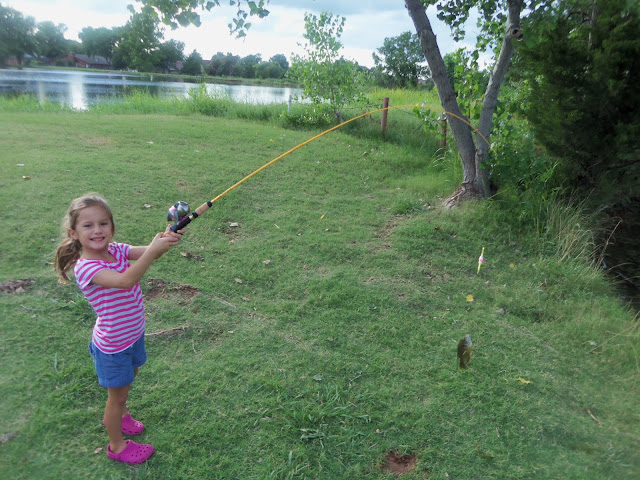 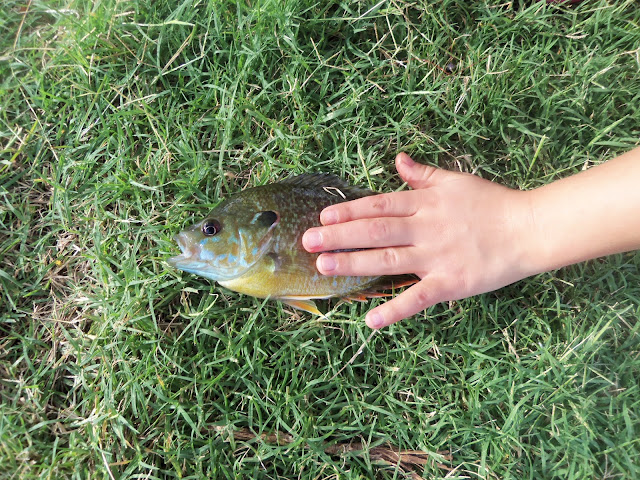 Well it's a good thing we had a bigger pole this trip cause I don't think the 2ft. toddler pole would have landed this turtle.  It provided some excitement though and of course Bel was intrigued to say the least. 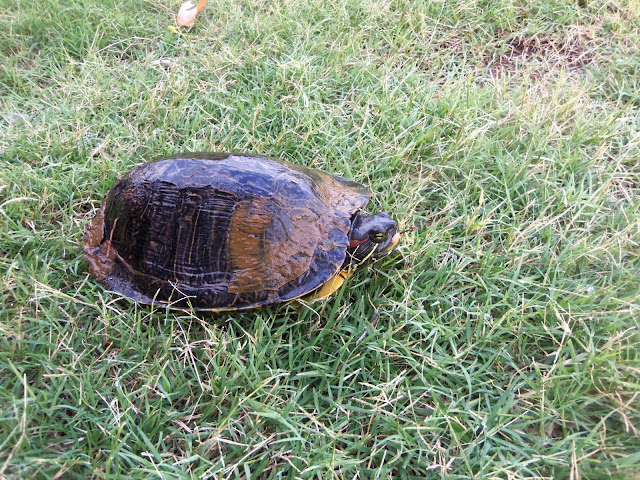 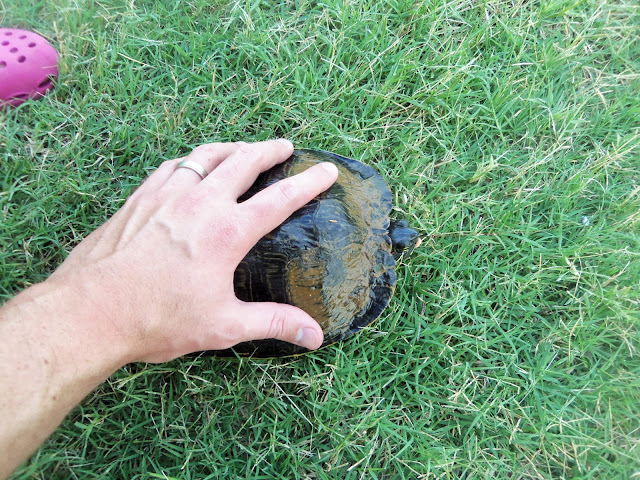 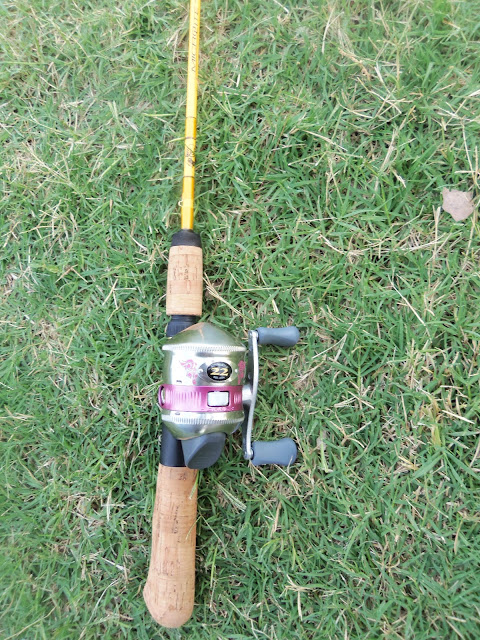 It was a good day for both of us.  It's hard to beat a kid smiling with a fishing pole in hand. 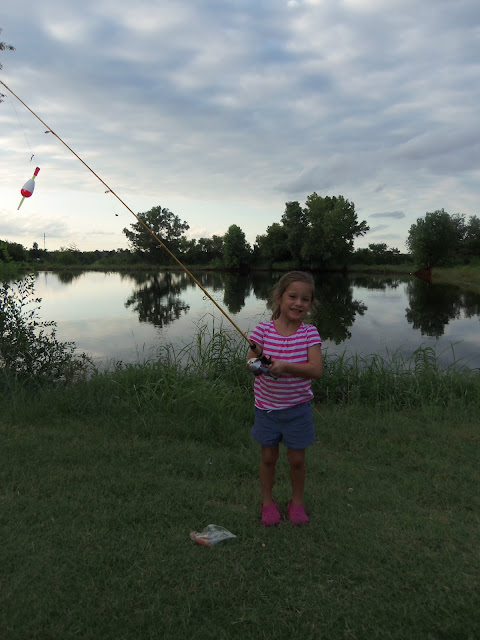 Thanks for lookin
Posted by OutdoorEnvy at 8:22 AM 6 comments: